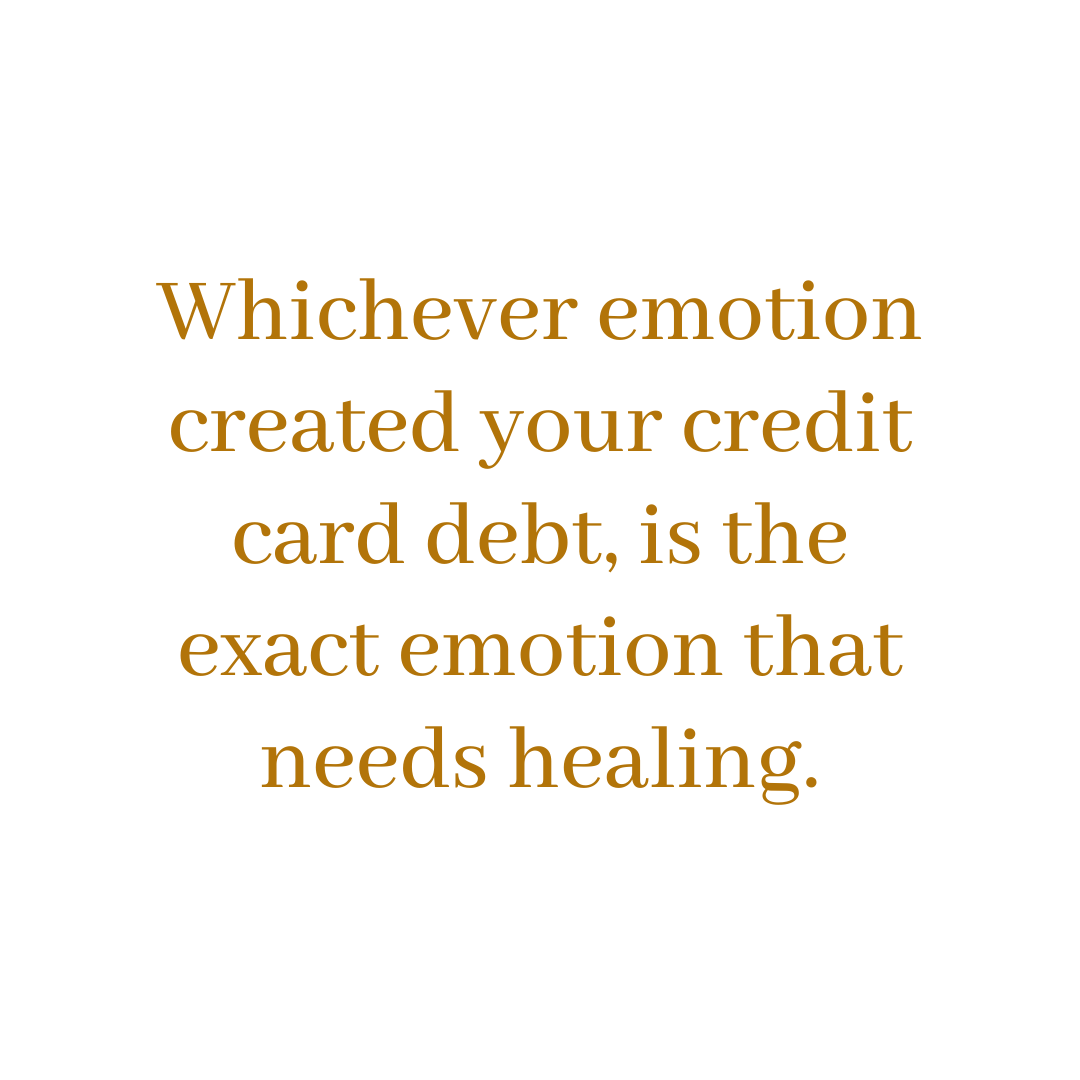 By far the biggest stressor I see in my coaching clients’ lives is the emotion of anxiety about money. I see it in both moderate and high earners.

New private clients usually love the first part of my process…. the yummy journey of learning to see money as spiritual energy and becoming open to receiving more of it.

It’s what I would call one of the “fun” parts of the money journey.

But once we get to the finance portion, often their energy takes a downturn.

They show up extremely seriously, and often I can see their feelings of shame, below the surface.

Usually they Do. Not. Want. To. Look.

There’s an uncanny vibe I sense... many times it feels like we are about to enter a funeral, or a prison.

But we hold hands and begin walking through the forest... looking at all the parts of their financial landscape.

We go over the least painful parts first, but inevitably we arrive at the exact location where they are experiencing shame, which is often times their credit card debt.

Saying their actual credit card debt number out loud can be excruciating for them.

I see their bodies drop. I observe their energy go within, hiding like a turtle going back into its shell.

There are many reasons why people get into debt, and I understand many of them, because I have experienced many of them myself.

Debt is created from our emotions.

In fact, in most of the cases I’ve seen, debt has been very emotionally charged.

If you currently have a lot of debt, see if any of these emotions were drivers that lead you to debt:

However your debt was created, it is time to forgive yourself for creating it.

Once you acknowledge the hard emotions that created your credit card debt, you can begin to cultivate the self-compassion that you will need to clear it.

Forgive the debt for being there.

Aside from the fact that credit card companies are using researched-based sneaky tactics to help you get further and further into debt, you have to admit...when you needed that money, money was there for you.

Your debt is not your enemy; it is your greatest teacher.

Often, I ask my clients to write a gratitude list to money, specifically for the money that was there for them via credit card debt.

Yes, the money came in the form of credit card debt.

Yes it needs to be cleaned up.

But… shame never fixed anything.

However, self-love can fix this.

Here are a few examples of how to thank your credit card debt:

Let me know how it goes. 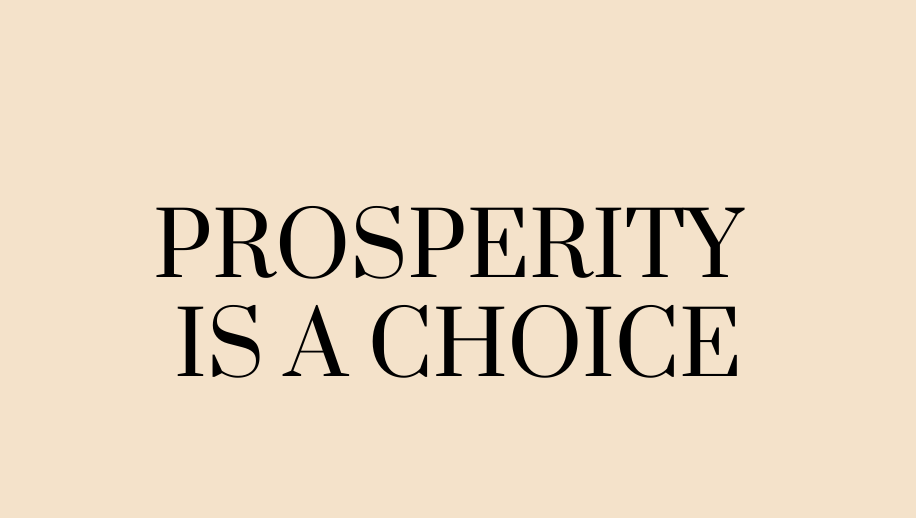 Prosperity is a Choice

You cannot control everything in the world, but one thing you can choose is your own prosperity. Prosperity is a choice. Prosperity includes... 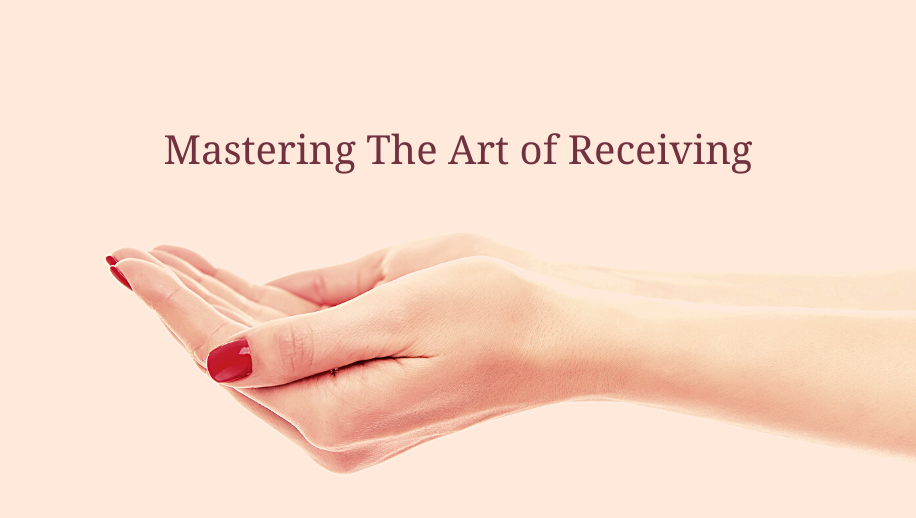 Mastering The Art of Receiving