You Can Shift Your Identity 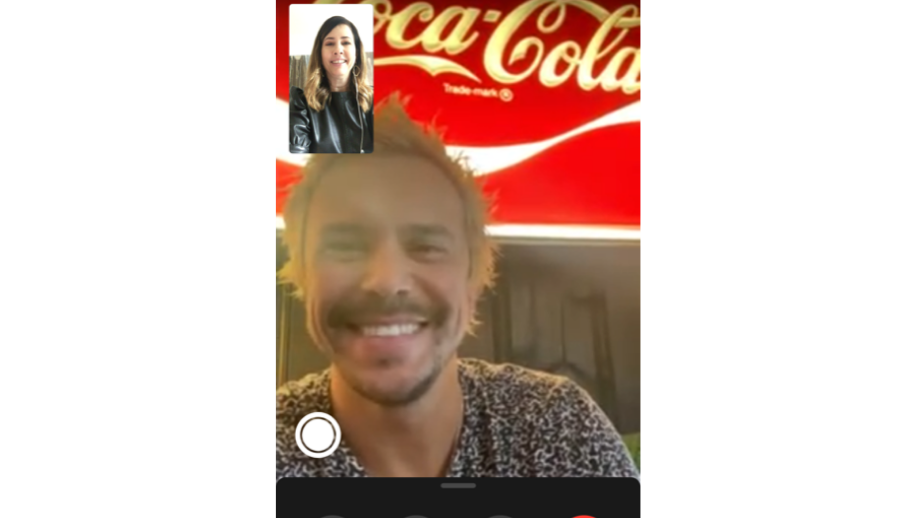 Who you believe yourself to be, is not always who you really are.

It is possible to have an image of yourself that is less than the person you were designed to be.

The question is, who do you want to be?

What kind of person do you want to be?

You (like everyone else) is on a default path to “Be” the person you were told to be.

Whether it was your parents teaching you their values and what they thought you should become, or society judging you and guiding you to “be” a certain way, at some point you have to jump off the train.

It has brought me so much joy to watch my client Joel shift into BE-ing a new person.

When he came to me 7 months ago, he was obviously talented and so, so kind, but I felt him often trying to prove or justify who he was.

He wanted to step into his next level of personal power and earning, and yet there was a hidden secret that he kept inside...memories of being rejected as a child that his inner protector kept reminding him of,  just when he was trying to expand.

Here is a photo of him in the beginning of our coaching.

But he was 100% willing to go deep inside and heal.

As I’ve said before, once we heal, we can expand. Then we are ready for more healing, which allows us to expand even more.

And so we begin travelling up the spiral towards greater self-esteem, and deeper loyalty to who we really are. And money follows us each step of the way.

This is exactly what Joel has been doing….travelling up the spiral of healing and expansion.

Finally he got high enough up on the spiral, he met the real Joel.

He saw with utter clarity who he really is: a brilliant artist, luxury designer, curator, and dear friend to so many amazing people; a man who is just naturally popular in most settings.

Once he saw clearly who he really was, his energy shifted tremendously.

He began to stand a little taller. His voice became more deep and certain. He began to own himself. He began to ask for more, without hesitation.

In fact, his income has increased substantially since we began, and now he’s realizing how much higher he can go.

Today he said, “There is is no cap on me. I truly believe I am limitless. I am a limitless global luxury consultant.”

Joel truly took the time to heal and expand, and now here he is….limitless, knowing the world is his oyster.

And all he has to do is BE himself!